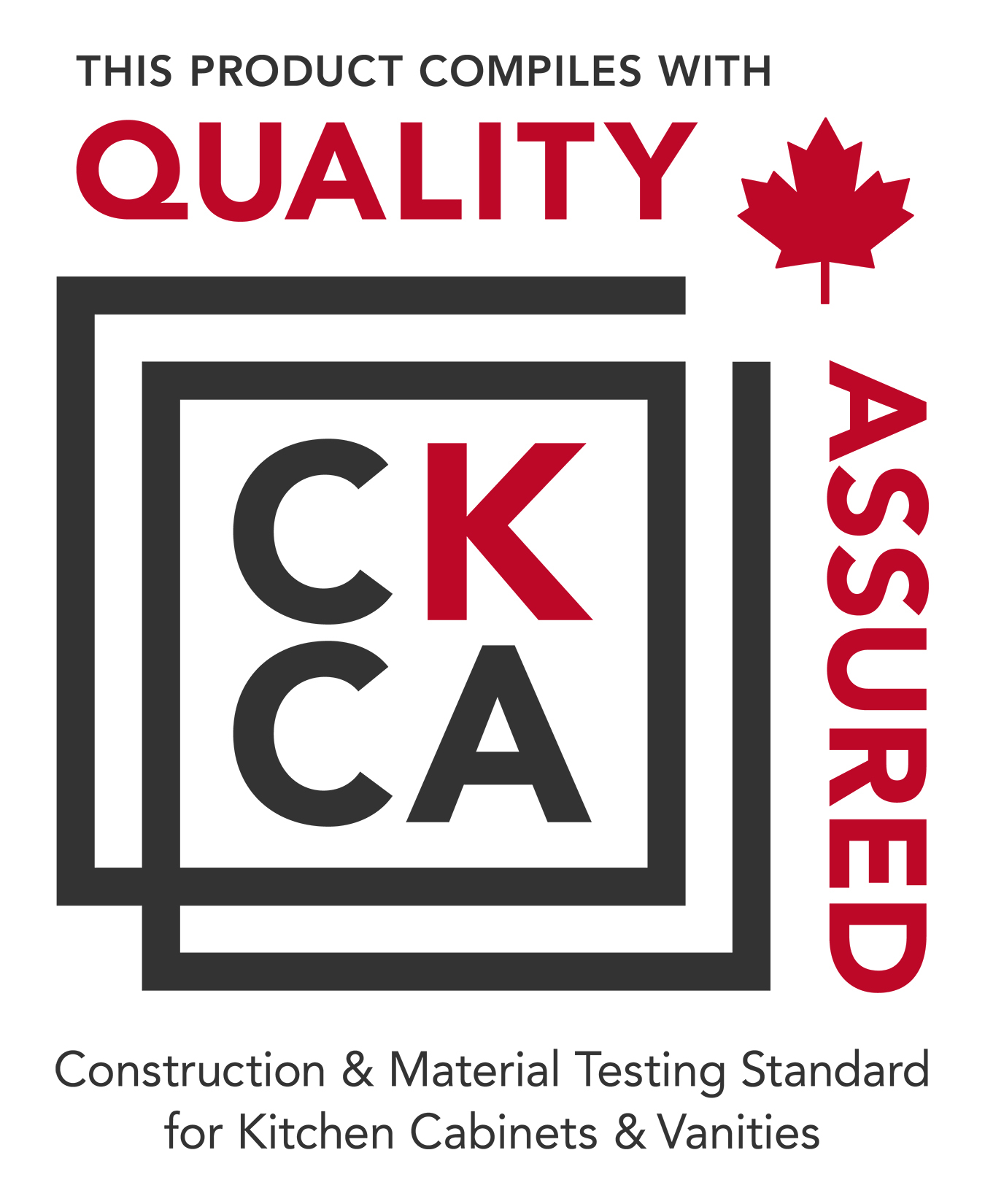 MCK is a family owned and operated business, established in 1989 by Mike Ryan and his wife Michelle. Then called Mike's Country Kitchens, initially Mike and his brother Steve were the only two employees. Now MCK employs a staff of over forty employees, including 8 on-site designers. In that first year, MCK only manufactured about a kitchen per week. Today, MCK can manufacture and install five kitchens a day.

MCK started as the smallest cabinet shop in Metro Halifax and has become one of the largest kitchen and cabinet manufacturer in Nova Scotia with a modern 20,000 square foot manufacturing facility in Elmsdale, NS.

You can send a message to a member by completing this form. Please note your message is sent to CKCA and screened for spam before it is forwarded.